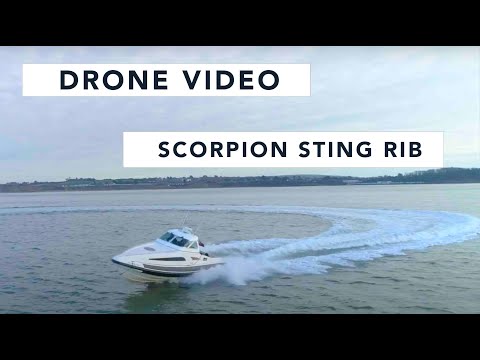 The Scorpion Sting RIB is in a league of its own for offshore performance and this RIB has pretty much set the bar for all other ribs to attempt to follow!


This is a one owner from new boat which also happens to hold multiple World-Records!

She was Re-tubed in 2018 and the engines have just been overhauled... she is stunning and ready to go...anywhere!

She is a 2002 boat but is powered by twin 2006 Yanmar Diesel engines coupled with IMCO Drives that were new in 2008. Both engines and drives has had significant sums of money spent on them in the past couple of months to get her in perfect condition for sale. She ran in the Solent at 52 Knots recently.

She has a custom built hardtop and 4 electric bolster seats so she can cover huge distances with ease. Full Spec below:

Both Drives stripped and inspected with any worn parts being replaced.
Both drives professionally etched and painted
Both transom shields replaced