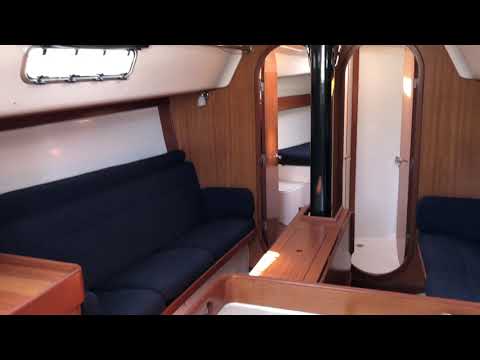 KAYA is a successful example of the proven J/122 which is top of the league in the 40' class of racer cruisers. Offering highly competitive racing inshore & offshore, she can also be family cruised allowing for fast, safe and easy passage making. She is a "Grand Prix" version, with deep keel and carbon rig, and has been kept up to date with a refit in 2017 and interior works below in 2019. The large sail inventory is mostly recent and in good condition. This yacht has been optimized for IRC racing with a conventional spinnaker pole. If you are looking for a competitive race boat, ready to go with all the latest equipment, look no further. PART EXCHANGE enquiries welcome.

In our community section
More about this: Over the shelf and into the Atlantic