A war veteran and triple amputee is sailing around the world solo.

If you lost three limbs in a horrific bomb blast, you can imagine that most things in life would become pretty challenging - even just simple day to day tasks. That’s not quite how twenty-seven-year-old Craig Wood sees things. He’s already mastered the art of living a normal life and is taking steps even further by sailing around the world completely unaided.

Doncaster-born Wood is to this day one of the youngest casualties of the British forces to come from the conflicts in Afghanistan - after an enemy roadside bomb exploded right next to him in 2009, resulting in both of his legs and a hand had to be amputated, alongside multiple operations to reconstruct his facial features.

Craig hasn’t let any of this hold him back; he’s living upon a 14-metre yacht that goes by the name of Sirius and he’s cruising around the world on the open ocean. Wood has already sailed more than 800 miles after starting out in Gibraltar just 18 months ago and doesn’t plan on stopping any time soon - claiming that he’ll visit anywhere with a coastline. South America is his next target with Brazil and Argentina being some favoured spots. 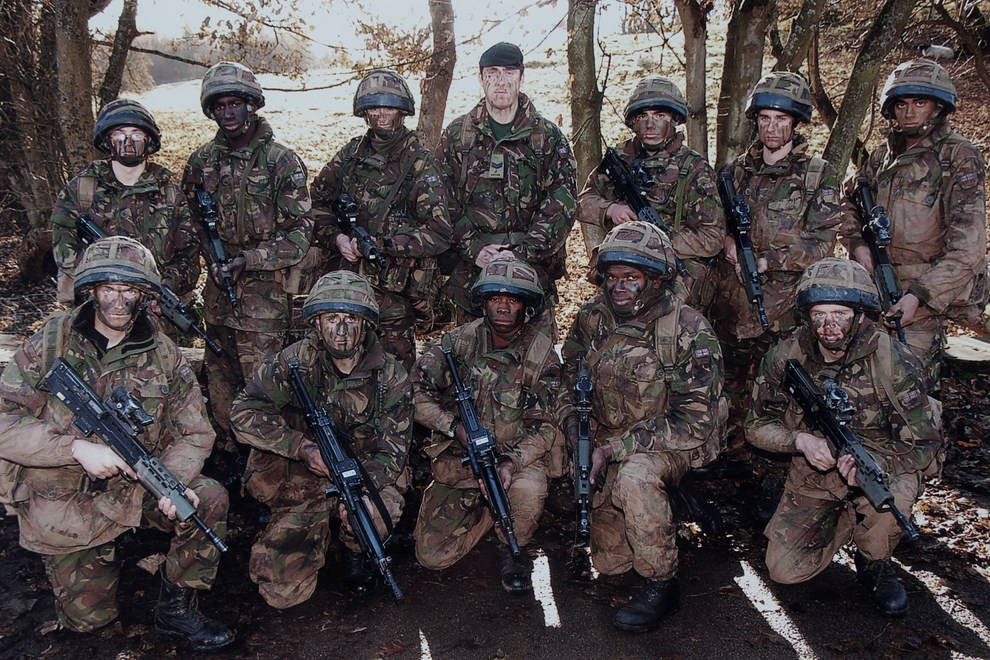 This incredible story doesn’t stop there - Craig is trying to do his bit to help other veterans who suffer from PTSD (Post Traumatic Stress Disorder) by offering them the chance to come and spend time with him on the boat and give him some company during his travels to exotic places. He understands the struggles soldiers can face upon their return home, which often leads to many veterans taking their own lives. By opening his deck up to people and allowing them to have some fun and spend time with someone who’s in the same boat as them (pardon the pun) he’s hoping he can leave a lasting impact on a few people’s lives.

Wood is still a young man at just 27 and has such a long career of exploration ahead of him. He says he’s still learning more every day - working out how to accomplish tasks by himself as well as calling upon other sailors to assist him.

Although Craig’s situation is a sad and eye-opening one, he’s living proof that you can still make the most of what you’ve got and seize great opportunities no matter what your situation is.