SELL YOUR BOAT
Home / Community home / News / Carnival are offering you the ...
Be a contributor
News

Carnival are offering you the chance to buy a cruise ship - but with a serious price tag!

Carnival Cruise Line has been one of the biggest cruise holiday companies in the world for many years - offering you the chance to stay on a luxury ship whilst you navigate the waters to somewhere sunny. Their boats are truly spectacular with some incredible features and outstanding luxury. Carnival is always developing new cruise ships and, with two new designs hitting the oceans in the next year, they’ve put one of their boats up for sale.

Their ship called Holiday is available to buy on QPS Marine as they no longer have a use for her - but she’ll cost you $55,000,000 (£39.1million). She was used in cruise service until 2009 before being moved on and has been used as a hotel for the 2014 Winter Olympics since then. This is one of the most unique facilities on the market; this combined with the sheer size of the vessel makes her a purchase that can only be afforded by the world’s richest. 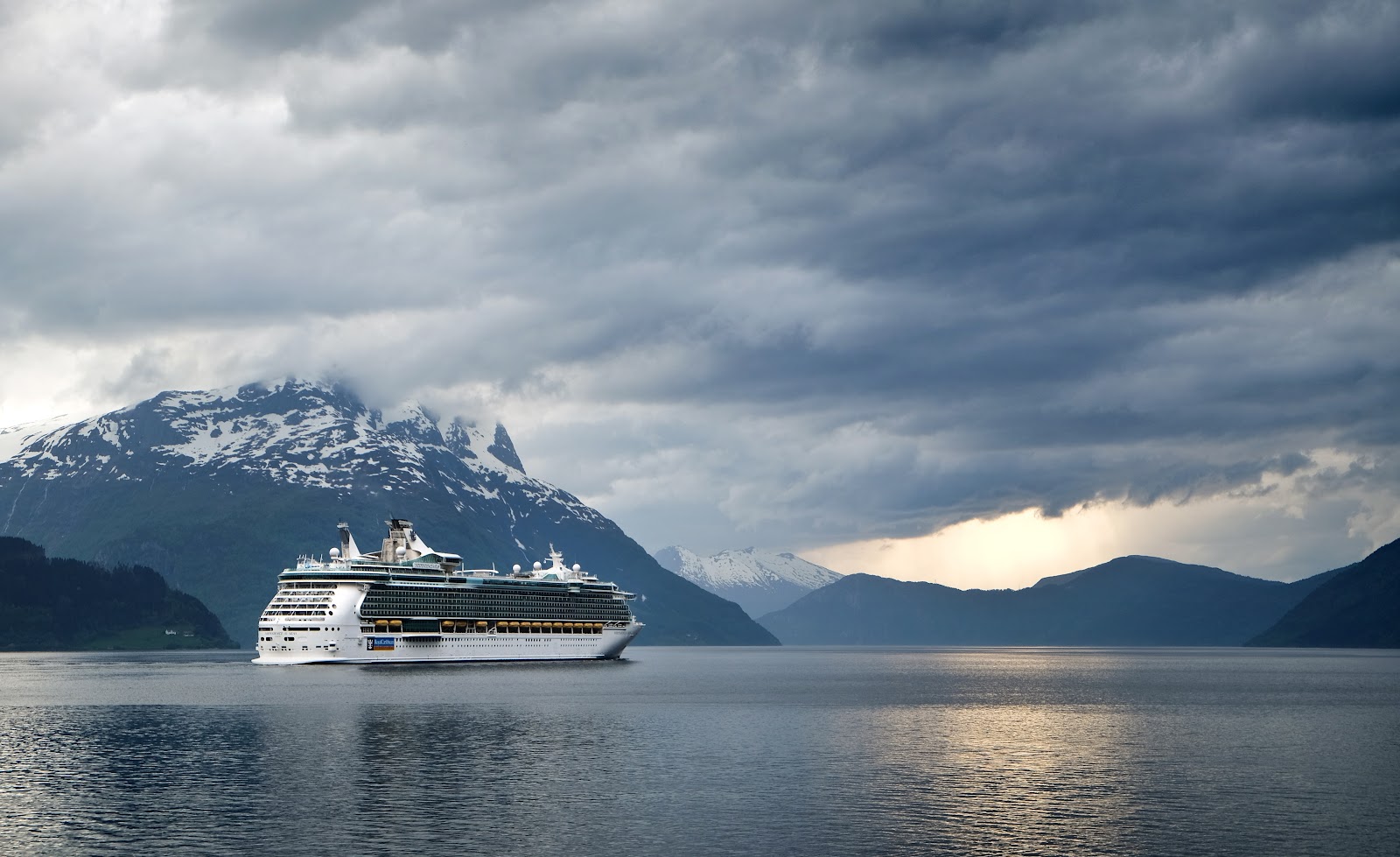 Her capacity is over 2,000, with room for 1,452 passengers and over 600 crew members. Featuring two large dining rooms, two bar and grill areas, multiple large-scale lounges and it’s own nightclub plus more, this boat offers you some seriously special facilities. Built in 1985 in Aalborg, Denmark, her length is 222 metres and she has 9 decks, so finding somewhere to house this beauty would take a bit of research.

In 2015, she ship changed ownership to the Cruise and Maritime Voyages, where they changed her name to ‘Magellan’. After spending years sailing around the Bahamas and USA, she began operating from the UK, notably London, Dundee and Newcastle. After her recent retirement from cruising duties, ‘Magellan’ is docked in Marseilles, waiting for an extravagant buyer to call her back into use.

It’s very unlikely that you or anyone you know will be able to dig into the pockets and make the purchase, but it’s always nice to fantasise and give yourself an idea of what multi-millionaires can spend their money on. One thing’s for sure - whoever manages to get their hands on her is going to seriously enjoy themselves!