UK border force discovered a Dutch vessel carrying hundreds of millions of pounds worth of class A drug in British waters earlier this weekend, in what becomes the second largest raid ever in this country. The south-west coast is often labelled as the most beautiful location in the UK, but the scenes were dampened a little as enforcement officers had to impose upon a quiet Cornish holiday destination.

The men responsible for the incident were two Dutch sailors Maarten Pieterse and Emile Schoemaker, who were aboard their boat named ‘SY Marcia’ off of the Cornish coast. The operation was successful after British officials had been in contact with authorities in a number of other European nations such as Portugal and France, led by the Maritime Analysis and Operations Centre. UK Border Force was alerted that SY Marcia was in their waters and rushed quickly to the scene where they instructed the vessel to head for Newlyn Harbour. A search was carried out and a hidden storage was found where the expertly wrapped cocaine was concealed. It was later revealed that the net weight of the raid totalled to at least two tonnes - emulating the three-tonne seizure in Aberdeen from 2015. In terms of monetary value, a member of the NCA believes it’s total worth will easily eclipse £200 million. 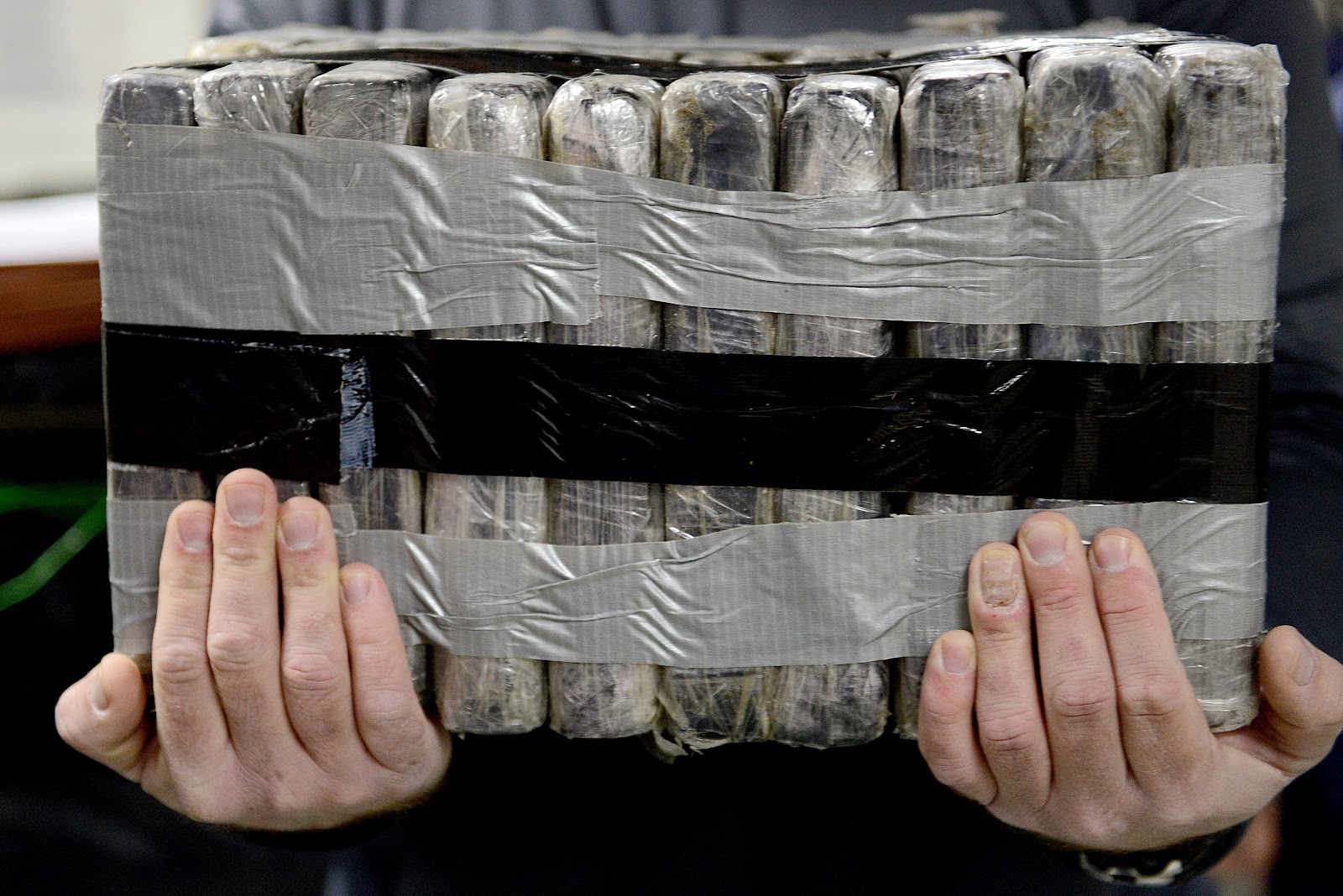 Newlyn is usually a family-friendly hotspot for those wanting to enjoy peace, quiet and traditional British seaside. However, the harbour was temporarily shut and tourists were advised to stay away as the investigations took place. The end result saw Pieterse and Schoemaker having to present themselves on video stream to Bristol Magistrates Court on 21st July, to set up a court case at the Crown court for August 20th. It’s understood that a complete search hasn’t been executed yet and there is no ruling out more cocaine to be found in the next few days. The meaning of this seizure is enormous; drugs gangs continue to operate under the radar all across Europe and this batch would have served a large proportion of these gangs. The power they gain from the possession of cocaine allows them to be involved in many other forms of serious crime, so such a big raid will issue a huge dent in many people’s plans. Although we don’t know precisely where the vessel was heading, it’s almost certain that much of this product will have ended up on the streets of the UK.

The case is ongoing and further updates will be revealed as the investigation unfolds.