After nearly 18 days of being trapped two and a half miles inside a cave, 12 boys and their football coach have been rescued by a dive team in Thailand. This wasn’t before a surprise visit, however. Multi-billionaire Elon Musk made the trip to Chang Rai himself, equipped with a very special submarine and the offer to help during the rescue procedure.

The full operation began on Sunday afternoon as each of the 12 boys were taken out of the cave underwater, supervised by two divers and a dive line. There was an anxious wait at the entrance of the cave as the 3-day ordeal was executed with ultimate caution with 4 boys being extracted per day.

But as if the situation couldn’t get any more extraordinary, owner of Tesla and SpaceX Elon Musk suddenly appeared with a very helpful gift; a boy-sized submarine capable of operating in very tight conditions. We’re unaware of whether this submarine was designed especially for this event, but a video which Musk posted on his own social media account shows a video of the vessel being demonstrated in a swimming pool alongside two divers - suggesting that this was the case.

What’s more, Musk also explained the name of the sub - Wild Boar - derived from the football teams own name, so we can assume that this was a very specific invention. Considering the short period of time in which the boys were trapped (less than three weeks) it’s really impressive to think that Elon and his scientists worked this quickly to lend a hand. 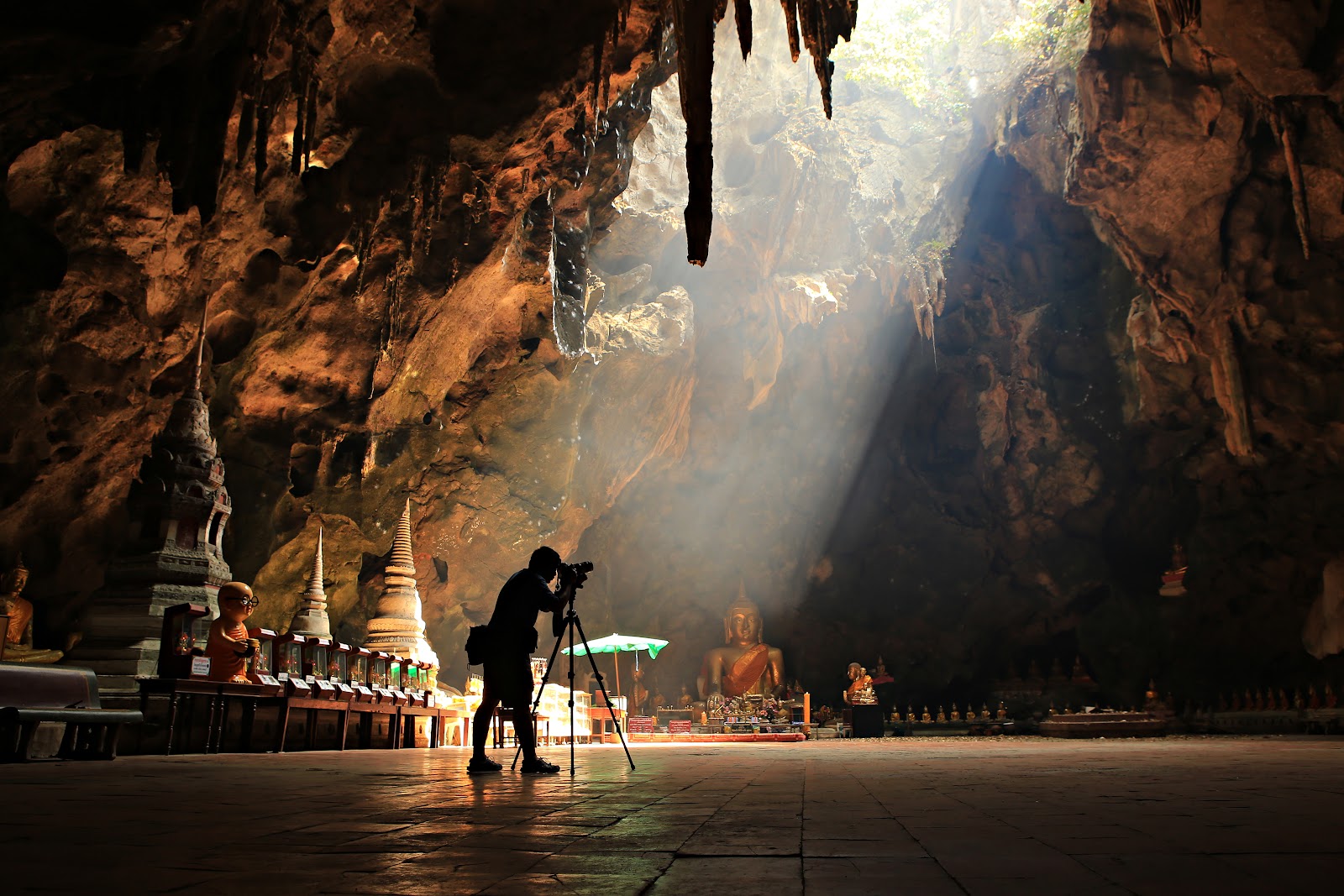 Despite his efforts though, the Thai officials decided that the device would not be necessary and they could cope fine just as they were - with standard diving gear and classic guide rope. The Thai authorities were still extremely appreciative of the billionaire's generosity and especially his efforts to make the trip himself, but simply decided not to use the submarine.

Musk responded by congratulating the exceptional work that the divers had done, whilst also leaving the submarine in their possession as a lasting gift - should they ever need to use it in similar situations in the future. If only more billionaires were as generous as Elon!

By Boats and Outboards Team    2021-02-25
Global marine transport and logistics provider Peters & May is reporting a surge in enquiries from yachtsmen and women seeking advice and assistance about bringing boats back to the UK in time to ...
Featured

The new Menorquin 42 from Sasga Yachts

By Boats and Outboards Team    2021-01-27
Under the shipyard’s 10th anniversary, Sasga Yachts decided to redesign the first Menorquin model built when its adventure began in 2010, the Menorquin 42. The first unit has been built a Flybri...

By Boats and Outboards Team    2021-01-20
Nigel Fox was rescued 23km from his yacht in Australia’s Arafura Sea after AMSA responded to Ocean Signal personal locator beacon alert.     A solo sailor has been res...
Newsletter
Follow us on
Share
The UK's number one marketplace for boats and yachts!
on boatsandoutboards:
home | about us | terms and conditions | contact us | sitemap | security note | privacy policy | advertise your boat | affiliate disclosure | cookies policy | mobile site
©2021 boatsandoutboards.co.uk  |  dev (((:))) Memória Visual