The expeditions team at Denmark’s Sea War Museum are no strangers to uncovering historic vessel wreckages from the ocean's depths - they’ve registered around 450 wreckages since their work began - but the German World War 2 submarine they managed to find this month has to be their most exciting.

The U-3523 was said to be one of the most advanced submarines constructed for the Nazi’s and its silence and stealth made the carrier boat nearly undetectable. On the 6th May 1945, British forces claimed to have sunk the impressive XXI-U Boat with 58 crew members and whatever other secrets they were carrying - but no evidence of the boat had ever been found. Ever since then people have speculated that the submarine managed to escape to Argentina with valuables and high ranking officials.

This would only have been possible because its design made it one of the first boats to be able to travel prolonged distances underwater. It’s suggested that the U-3523 could have made the whole trip across the Atlantic without the need to surface. 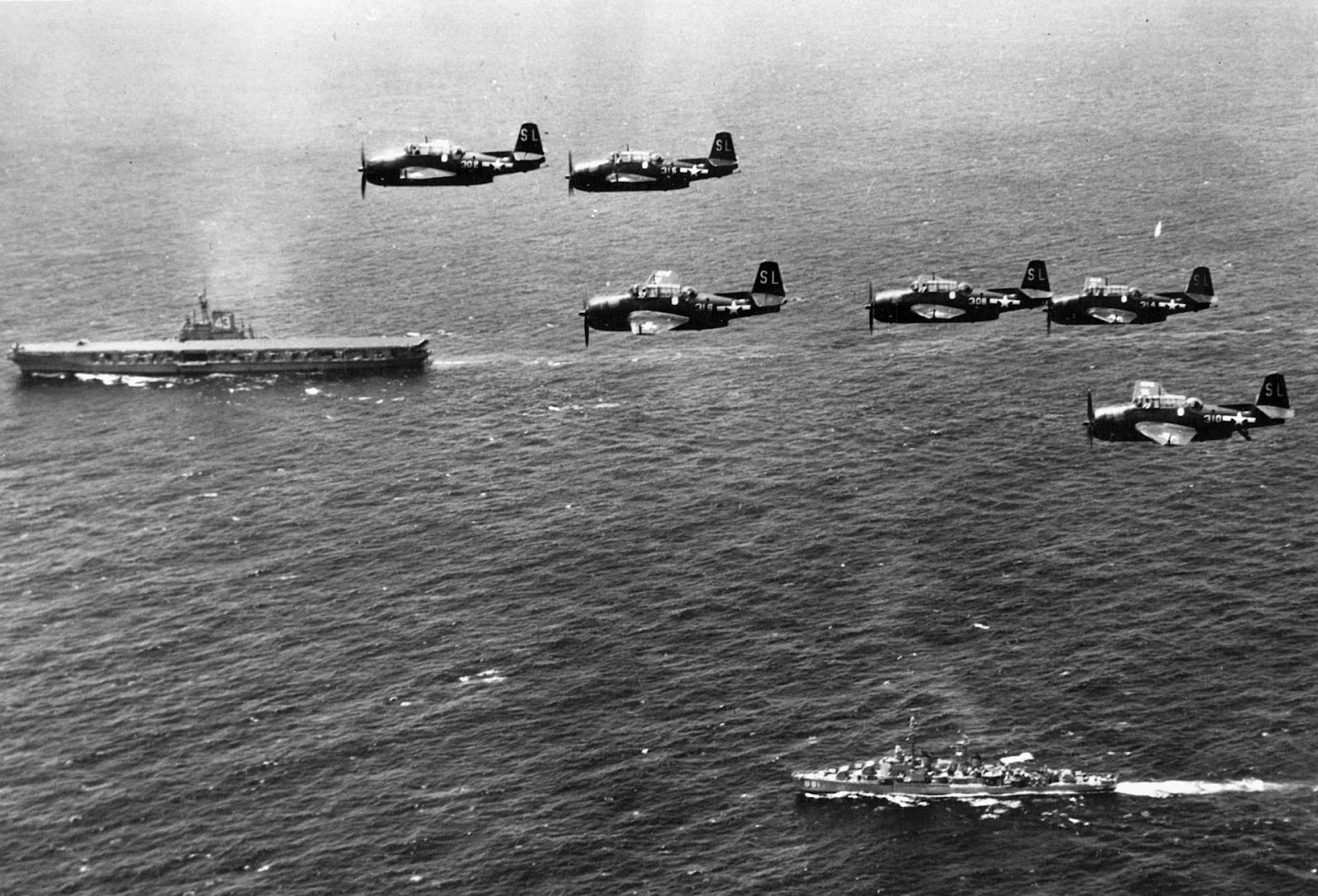 This isn’t the only impressive attribute of the vessel; its entire makeup is full of powerful features. It was over 76 metres long making it a daunting figure underwater, but only had a height of 11 metres, allowing it to lay low and move quickly. It had a submerged top speed of 19.8mph which is highly impressive for a vessel with a displacement mass of 1,819 tonnes.

It was also armed with 4 anti-aircraft guns and up to 23 torpedoes as it was planned to be engaged in battle alongside 118 other XXI U-Boats. However only two were ever actually produced and none featured in combat - the war could have resulted very differently had these nautical monsters been unleashed.

The British B-24 Liberator that used a depth charge to sink the ship had originally expressed its location as being 9 nautical miles further east of where the sub was actually found, which suggests why it has been so hard to find in the last 7 decades.

At present, U-3523 is wrecked in a very tricky position to be searched (123 metres below sea level), and as it’s a grave of war, inspecting it may be off limits anyway - but perhaps someday soon we’ll be able to take a look at what was being transported inside, which could be a huge insight further into the activities of the Second World War.