SELL YOUR BOAT
Home / Community home / News / One Girl Dies and Another Inju...
Be a contributor
News

Two 10-year-old girls have been seriously injured, one fatally, as a man’s jet ski crashed into a group of young children. Although it’s being described as a freak incident, awareness is being raised about the safety measures put in place on personal watercraft.

The incident occurred on Saturday afternoon on a small lake in North Dakota, United States, when the jet ski reportedly threw its rider off and continued to speed towards the girls. They were tubing with two other friends at the back of a boat.

The girl who passed away, named Haley Sundsbak, was from Des Lacs and was rapidly taken to hospital for the injuries she sustained - after attempts to save her life, she passed away on Sunday. The second injured girl remains in hospital with life-threatening injuries.

The jet ski that careered into the group of children was being occupied by a 31-year-old man from Minot, who was reportedly already thrown off of the jet ski as it became uncontrollable, seriously close to the tubers. The four young people who were enjoying themselves in the glorious weather were on two inflatable tubes with two on each. The jet ski only came into contact with one set of children and the other two currently are presumed unharmed. 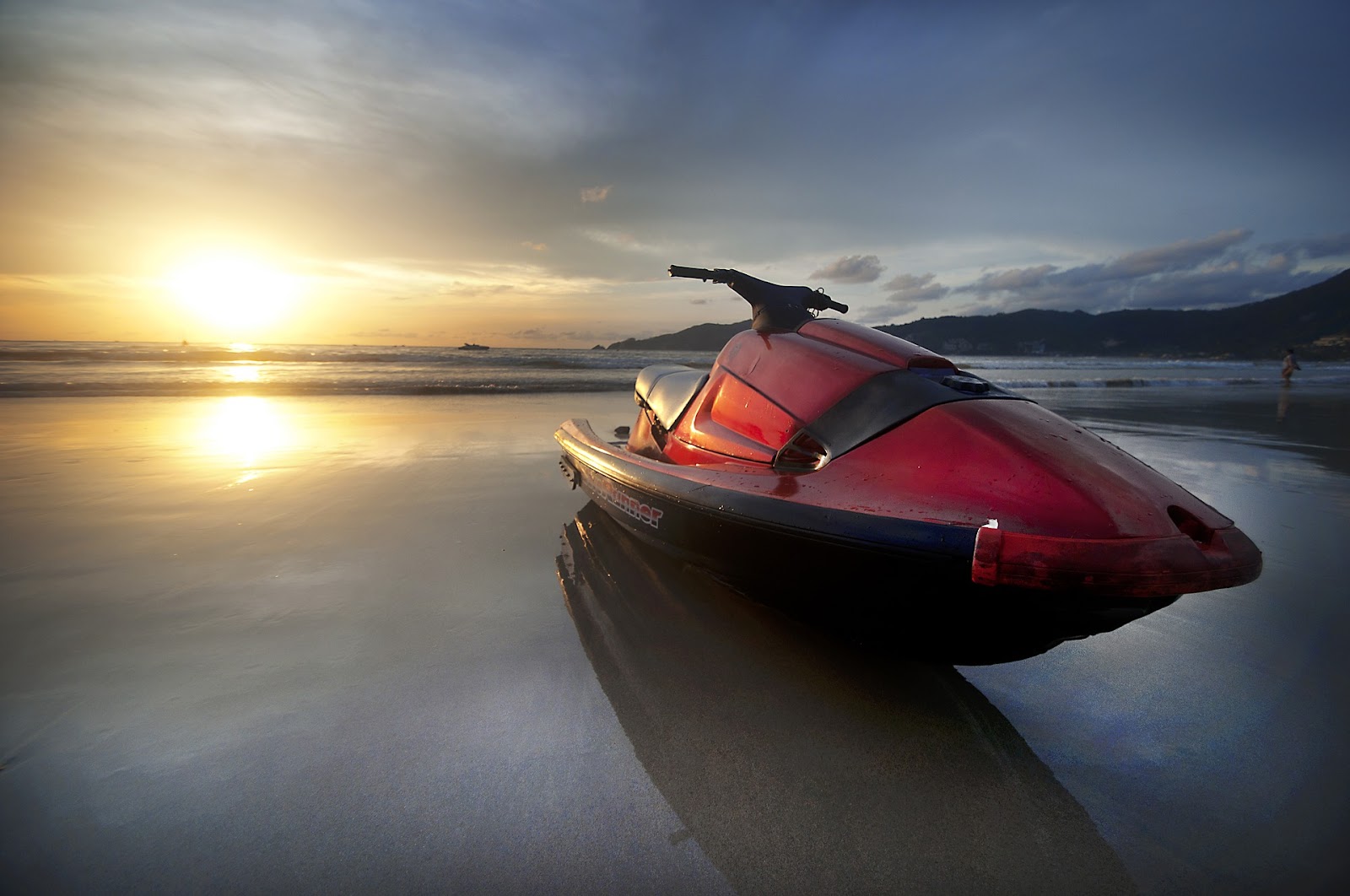 This tragic accident raises serious questions around the safety of jet skis, as the watercraft here was clearly acting extremely dangerously. One thing that is yet to be confirmed, is whether the driver was using the kill cord that is provided for safety. The cord should be attached to the driver which can be pulled to instantly cut the power of a jet ski. We’re unaware as to whether this was correctly implemented by the 31-year-old.

Not only this but witnesses say that the lake itself was very busy over the weekend, so it’s unknown if there was an unsafe number of people present at the time.

An investigation is in place to determine what exactly went wrong, and who should be held responsible. A fundraising page was quickly created across social media, as money poured in to help the family of young Haley Sundsbak with medical expenses and bereavement.

We urge you to always make sure you’re taking part in watersports at an appropriate venue, with correct safety checks and procedures in place, so that we can keep the water as a secure and enjoyable place for all, especially young children.