Premier Marinas, owners of nine of the UK’s most prestigious South Coast marinas, unveils an exciting events programme for 2018.

To celebrate the start of the season, Swanwick Marina gets set for two shows in one at Easter as it confirms it will host its annual Motorboat and RIB Show (31st March – 1st April) and running alongside a Pre-Season general Boat Show from 30th March to 2nd April. The Motorboat & RIB Show will showcase all types of stackable boats up to 11m, including sports boats, RIBS and fishing boats and the four day Pre-Season Show will include a fantastic line-up of larger new and used boats, exhibited on and off water.

These free-admission shows will be followed by a Boat Show at Chichester Marina (21st-22nd April). This is one of the prime events for selling your boat in the calendar year, so any serious vender should get themselves down to the south coast!

Then the British Motor Yacht Show will return to Swanwick Marina (18th-20th May), that brings together three of the biggest names in British motor yacht sales - Fairline, Princess yachts and Sunseeker. This will be the sixth time that the annual event has been held, notorious for featuring brand new top of the range exclusives that have never before been seen by the public. As well as this, the show will allow yacht buyers to meet and chat with some of the best boating experts in British Boating.

Alongside these boat shows, other programme highlights include a wide range of RYA Active Marina events in collaboration with local partnerships, including a talk by Tom Cunliffe at Brighton Marina Yacht Club on 24th March and a safety weekend on 14th April at Eastbourne Marina.

Visit www.premiermarinas.com to find out more. 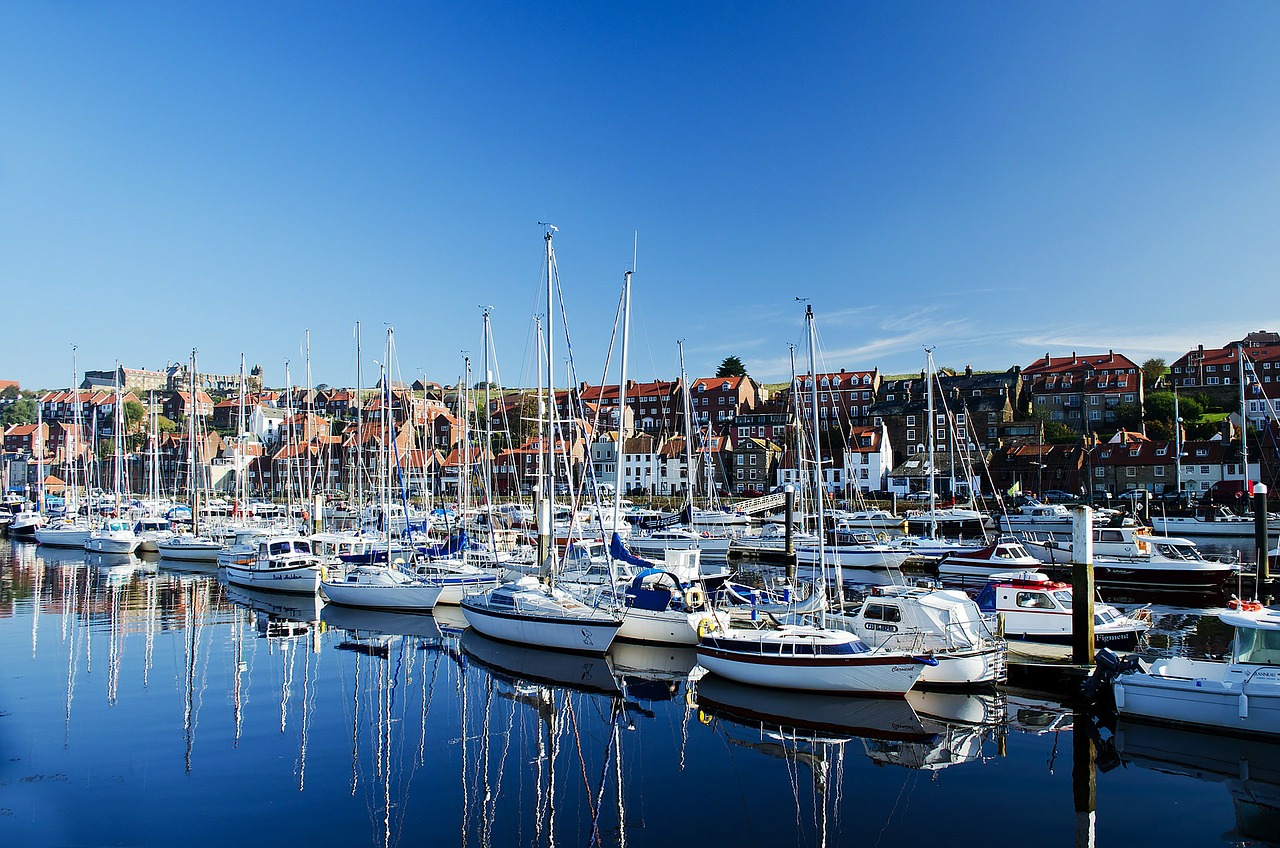 Premier Marinas owns and operates nine South Coast marinas. In addition to Swanwick Marina situated on the River Hamble, Premier’s other marinas are located in Eastbourne, Brighton, Chichester, Southsea in Langstone Harbour, Port Solent, Gosport with specialist boatyard Endeavour Quay, Noss on Dart and Falmouth Marina. With over 5,000 berths combined, Premier Marinas strives to be the finest marina operator in the UK, providing first-class boat storage services and quality boatyard facilities at all its marinas.

Premier Marinas is owned by the Wellcome Trust, a global charitable foundation that exists to improve health for everyone. Wellcome has a diversified investment portfolio and a long-term approach to investment, as a result of which it aims to spend around £1 billion a year supporting scientists and researchers in biomedicine, the humanities and the social sciences, and public engagement and education in these fields.