South Africa to grow their presence in the boating market with Cape Town Superyacht facility.

For many years now the boating giants of South Africa have urged for luxury facilities to be made available in the country in order to stamp some authority on the yacht market and help bring more marine business to the area. Historically, wealthy superyacht owners haven’t identified South Africa as a particular hot spot for looking after their vessels - more due to the lack of service and maintenance opportunity than the stunning location itself. That’s about to change though - YachtPortSA has begun talks to provide Cape Town with the answer to all of the struggles.

The plans are currently being drawn out to turn the hugely popular tourist city into an area of expertise for those who cruise the open ocean. There’s no lack of attraction for boats in Cape Town; the impressive backdrop and wealth of landmarks will always make the city a desirable place to moor up in, but people are often disappointed upon their arrival to find that there are no expert technicians or amenities on site to get necessary maintenance done.

The move is being negotiated by YachtPortSA who already own a large marina in Saldanha Bay which is north of Cape Town. They’re presenting the idea to Victoria & Alfred (V&A) Waterfront Development who will have to decide whether to give clearance for the plans or not. The managing director of YPSA - the rather aptly named Brian Blackbeard - has done a lot of research to try and gauge the level of popularity that the facility would have. He’s talked to high-end yacht manufacturers like Lurssen Yachts, who have given extremely positive feedback. 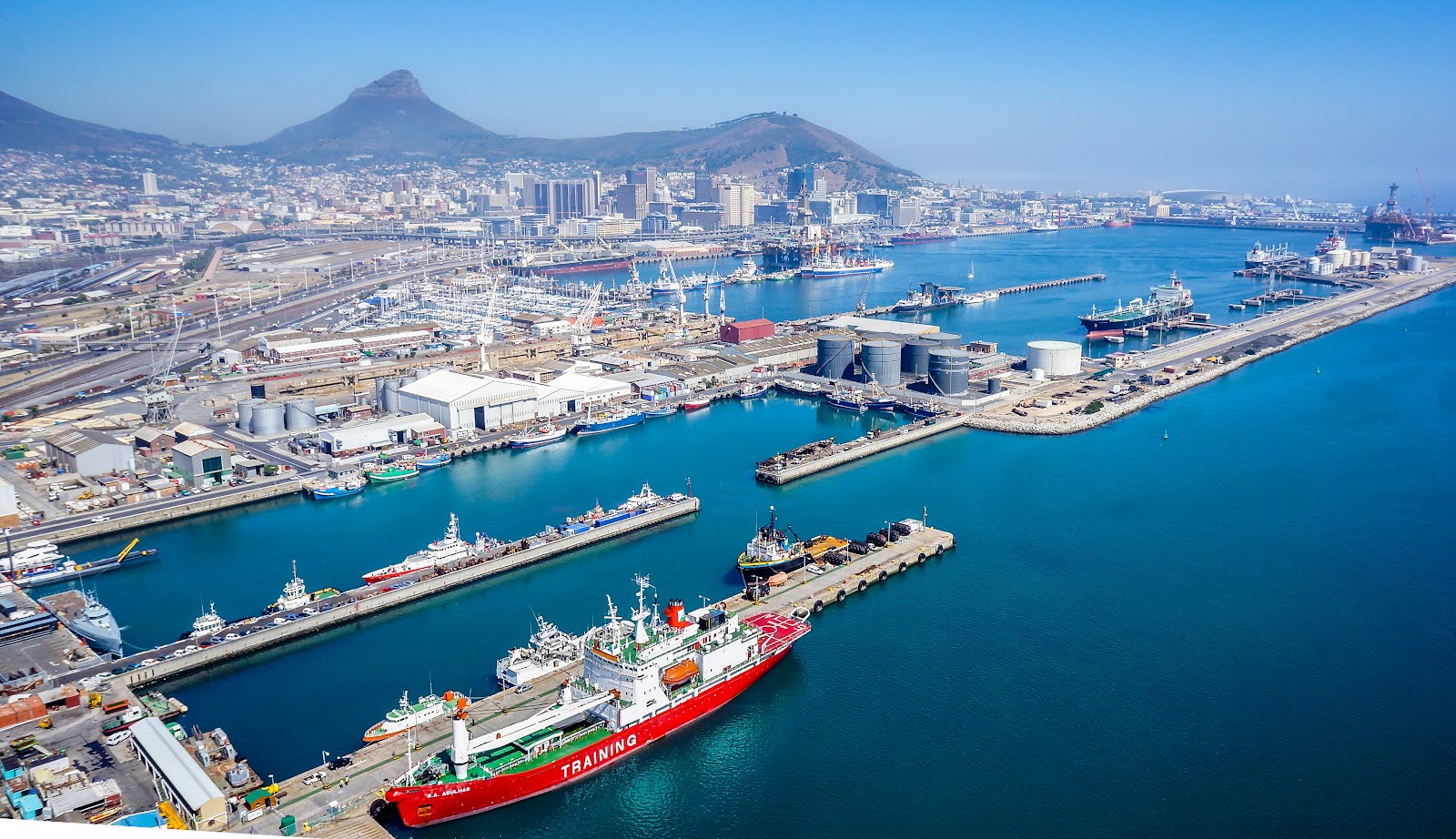 Blackbeard has visited some of the best and biggest marinas in mainland Europe, scouting out operations of a successful port so that he can translate some of these ideas into the YachtPort vision. The current plan is to go much further than a normal marine maintenance facility and give local businesses the chance to be incorporated in the plans. Visitors would be able to get access to a huge number of services related to the marine industry so that all of their needs are effectively in one place.

Should this go ahead it would mean huge things for South Africa’s market position - we might see hundreds of new boaters flocking to the beautiful coast.

By Boat Exchange    2020-02-18
Beneteau's first outboard option within the Gran Turismo range - The Innovative GT32. This new model is a cross-over breed, designed to be the perfect transition towards an entry-level express...
Featured

An Interview with Oyster about the Award Winning 565

By Tom Wilson    2020-02-10
Brabus Marine have done it again, bringing even more blistering pace and the archetypal superboat-looks with the release of the new Shadow 900 at Boot Düsseldorf 2020.    The Br...
Newsletter
Follow us on
Share
The UK's number one marketplace for boats and yachts!
on boatsandoutboards:
home | about us | terms and conditions | contact us | sitemap | security note | privacy policy | advertise your boat | mobile site
©2020 boatsandoutboards.co.uk  |  dev (((:))) Memória Visual