SELL YOUR BOAT
Home / Community home / News / The London Boat Show has been ...
Be a contributor
News

For many years, the London Boat Show has boasted itself as one of the premier events for worldwide marine enthusiasts, giving visitors the chance experience exhibitions from some of the industry’s most successful manufacturers, designers, sailing professionals and many more - all in the stunning location of the UK capital. But a lack in support from both visitors and exhibitors over the last few years has given the organisers no option but to cancel the 2019 instalment, with fears that it just simply wouldn’t be able to function on such low interest. Having begun in the 1950’s, this would have been the shows 64th year of showing.

Although this is a very disappointing moment for the show, the signs had been on the horizon. Initially a 10-day show, it had already had its duration lowered to just five days as exhibitors weren't prepared to display themselves for that length of time. This is combined with a decline in customer appreciation scores year on year, suggesting that the show wouldn’t last much longer. British Marine has been responsible for organising the event for many years, but two of their largest influencers on the show have already stepped down from their roles this year (CEO Howard Pridding and Officer of boat shows Murray Ellis). 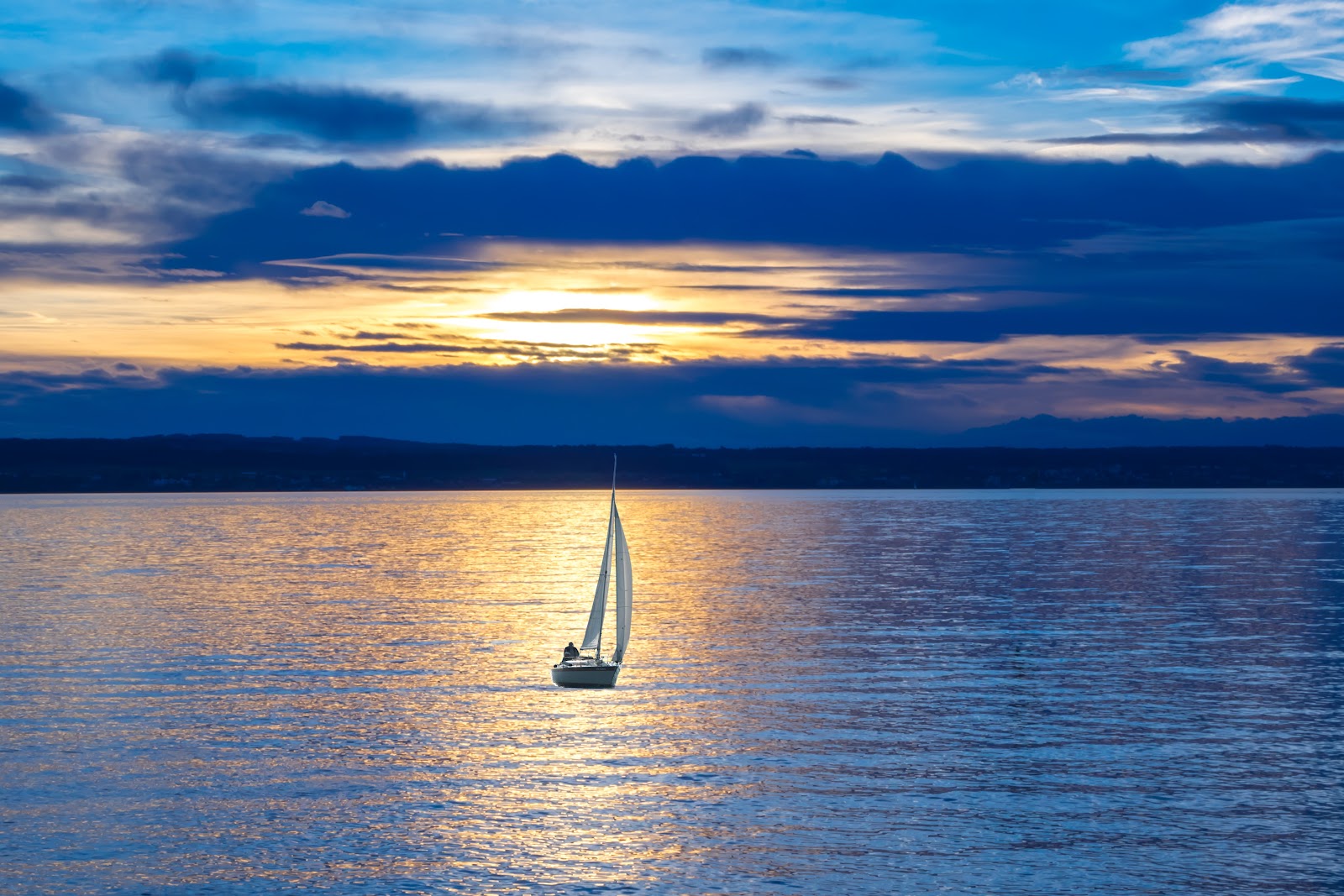 It hasn’t always been a downhill drop for The LBS though, in fact, the 2004 edition saw a massive venue upgrade to be at the Docklands ExCel due to such popularity. That year, more than 200,000 visitors attended the event and it showed no signs of decline for many years after. It wasn’t until 6 years ago that they decided to reduce their venue size again, and visitor numbers began to fall. 2017’s edition saw just over 50 thousand attendees, with projections showing that this figure will only keep spiralling.

This is a very disappointing time for the marine industry and we need to find some way to raise the profile of the show once again; back to the heights of 2004.

British Marine with still put all of its focus into the Southampton Boat Show later this year, and perhaps we’ll see the scale of this event significantly improve, with only one show to focus on.