SELL YOUR BOAT
Home / Community home / News / The Year of The Boat: Huge Ris...
Be a contributor
News

The Year of The Boat: Huge Rises in Boating Activities for 2017

There’s been great news for the marine and boating industries this week as the annual participation and ownership survey shows that almost 4 million adults in the country have taken part in a boating activity in the year of 2017. That’s the highest on record since data collection began 16 years ago. This number has been on a steady rise for many years and if the progression continues, boating activities could become a very popular pastime across the entire nation.

The entire nation is becoming more and more aware of the thrills of being on the water, perhaps due to increased media publicity or our success in major sporting championships. Canoeing is a great example. 2017 figures show that canoeing had by far the highest surge in popularity, with nearly 350,000 additional participants within the space of 12 months. This is highly relative to our success at the Summer Olympics. Since 1936, Great Britain has won just 17 medals in canoeing events. However, 11 of those have come from the last three Olympic Games, showing a huge boost in success. 2016 saw our best ever performance in the event with two gold medals and 2 silver medals - ranking us 3rd on the overall medal table. 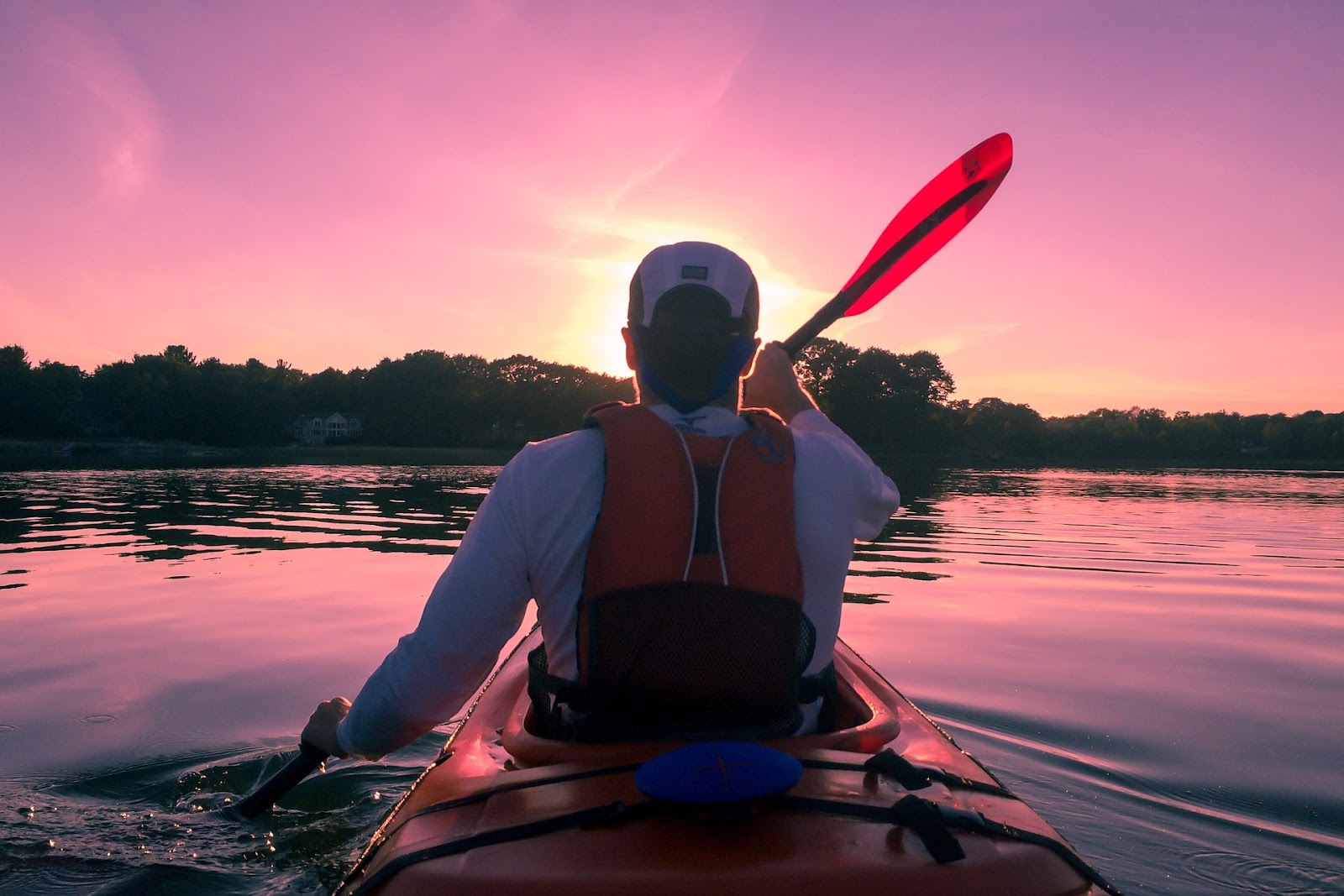 Sports like these have seen much better exposure to the general public through television and social media, and the link between professional success and general participation is no coincidence. Hopefully, this is a never-ending cycle of progression too; the more success we have at major championships, the more exposure the sport gets. That means more people will want to take part, which will make the sport more valuable to the nation. Funding will increase, popularity will increase, therefore success will increase too.

If this performance trend continues, we should see canoeing rise to new heights.

Other significant rises in interest came from motorboating (186,000 more active) and paddleboarding (an increase of 190,000). In terms of watersports, these three activities are as diverse from each other as they possibly could be, which is another very promising thing to see. This shows that it’s not just one section of the marine world that’s growing - the entire industry is in higher demand. 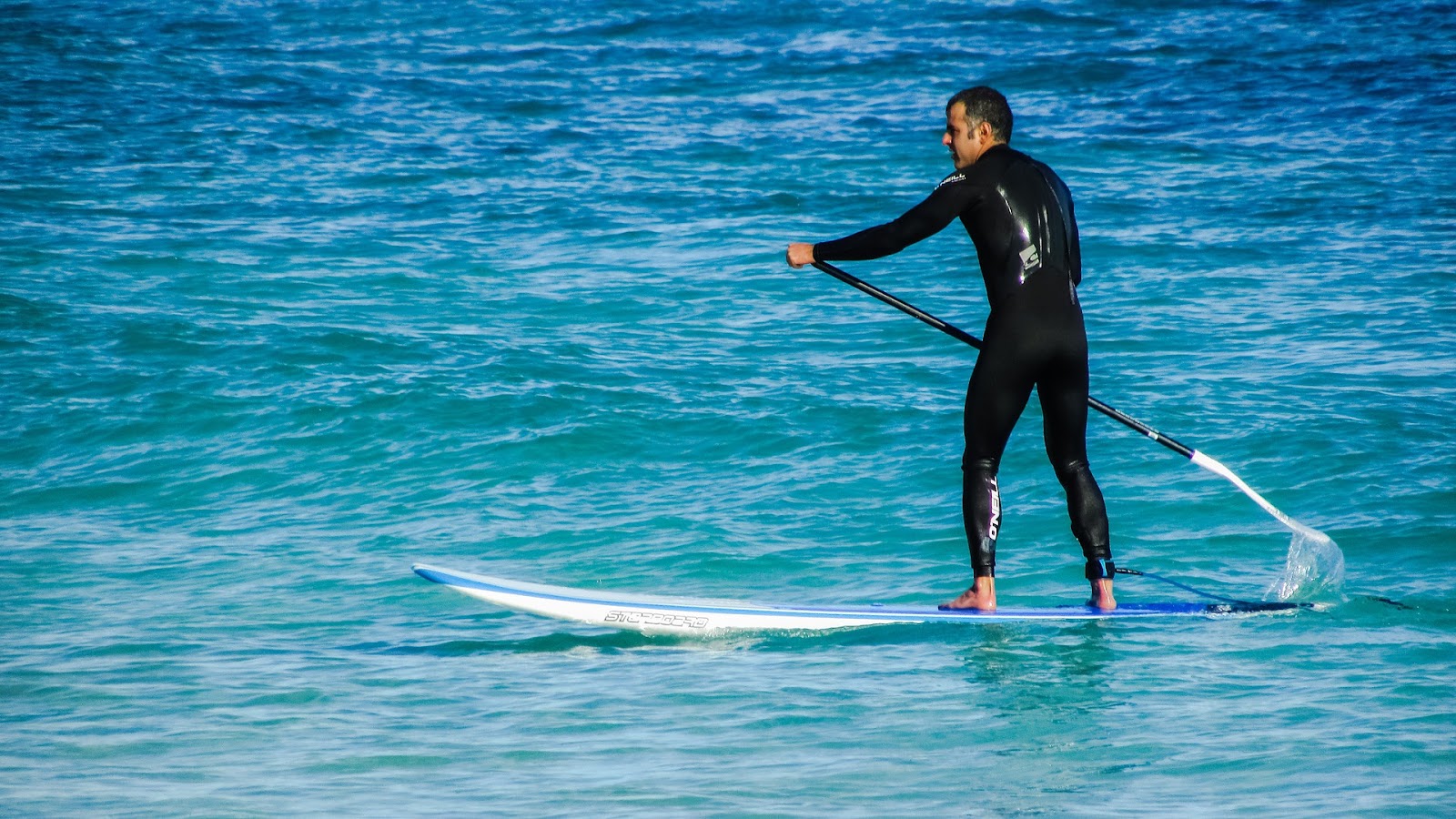 It’s the ideal time to both sell and buy a boat. If you’re buying, there’s going to be a much wider range of choice as more boats are active. If you’re selling, you’re going to get more interest as the popularity of boating is increasing. This isn’t just an estimate, either. This collection of data also analyses the number of people who own a boat right now. 690,000 households own one or more boats - and there are 38,000 more boats in the UK right now.

If you’re hesitant about buying a boat or unsure whether to your existing vessel will sell, now is the time to act. You’re sure to find both great buys and easy sales - boating is more popular than ever!