Written by: Rob Pearson
Category: Boating
This is the first introductory story of my book The Wrong Way Round. It tells the sorry tale of a pair of hapless people and three dogs plunging in at the deep end of a new life as Continuous Cruisers on the British canals and rivers system.
Plan A was to take our new home 'Hekla' across country from Norbury in Staffordshire to the Chesterfield canal in Nottinghamshire.  An easy journey of 150 miles, 41 locks in around two weeks. But… We moved aboard Hekla in January 2014 and from November to March the canals are plagued with Winter Maintenance closures, so we could not make that trip directly. We ‘bimbled about’ to kill time until the last lock closure at Meadow Lane in Nottingham finished leaving us with a straight 60-mile cruise up the river Trent to West Stockwith and the beginning of the Chesterfield canal. We first ambled up to Chester and spent a couple of days moored directly below the city’s Roman walls, then wended our way South, through Birmingham, then Braunston. We then went up the Leicester arm and river Soar, up to the top of the Erewash Canal at Langley Mill and finally onto the Beaston canal, mooring in Nottingham with just a few days to go before Meadow Lane lock re-opened.
So far so good… Then disaster! The huge river lock at Holme Peirpoint on the Trent broke - *Seriously* broke! Estimated two months to repair. The thought of spending two months moored outside Sainsbury’s in central Nottingham did not exactly appeal. Hence, we decided about-face and wend our way up the Trent and Mersey canal, onto the Macclesfield canal and onto the Huddersfield Narrow canal. A bit of pot-holing-by-boat through the Standedge Tunnel (3.1/2 miles and as straight as a dog’s back leg) finally arriving at West Stockwith at precisely the same time we would have arrived had we wasted away in Nottingham.
So our ‘maiden voyage’ on Hekla went from 15 miles, 41 locks in two weeks into 650 miles, 441-lock four-month epic. (and I lost two inches off my waist in the process).
Tonight's Smoking Room View 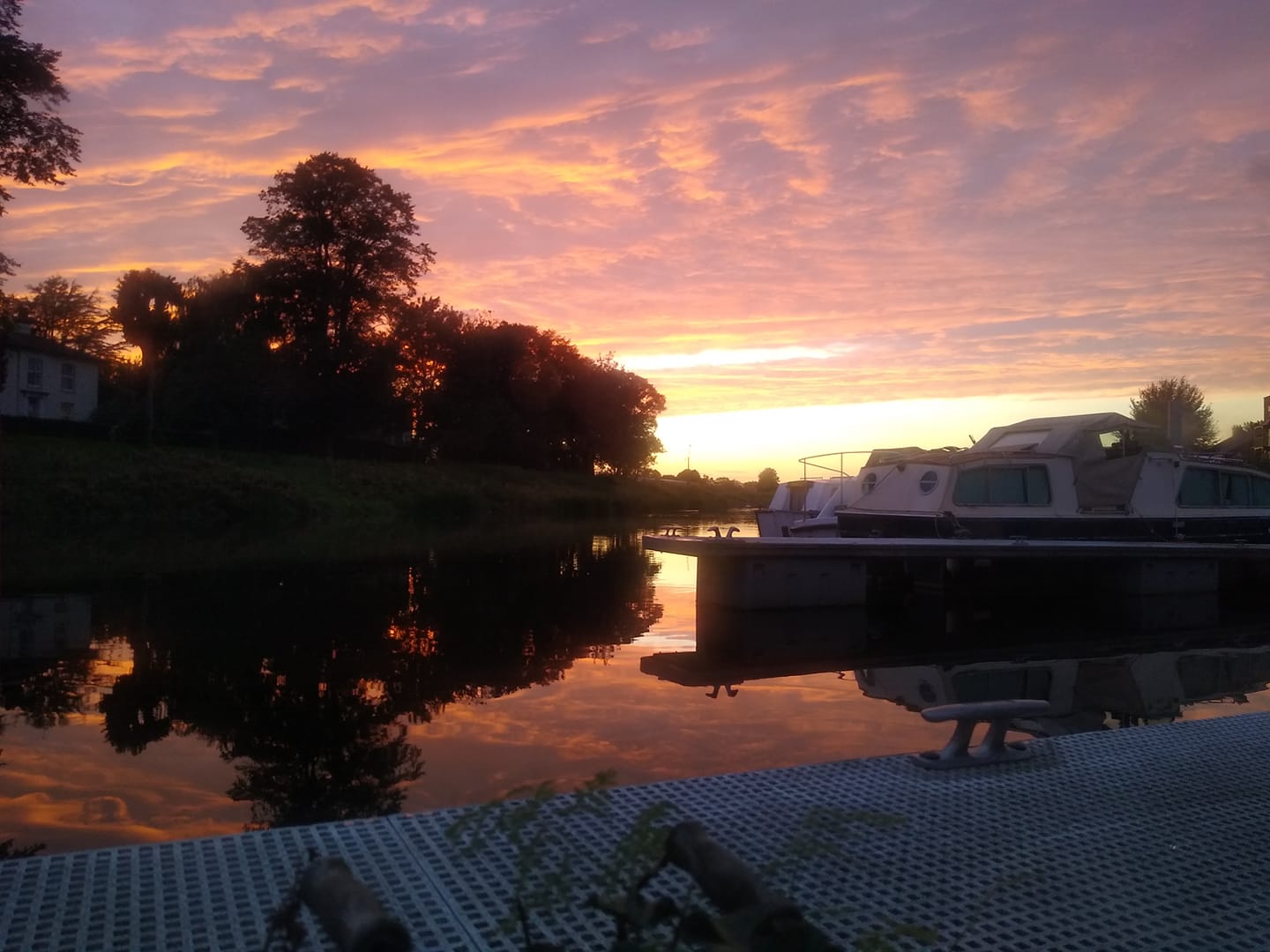 I live in a dream world of reflections.
"Tonight's smoking room view.
No camera can do justice to this. I stand at the back of Hekla; it is like living on the surface of a mirror. The trees reflected in the glass-smooth surface of the still waters.
In the near distance a ridge, festooned with a garland of orange and white lights.
Sometimes a cruise is like a grand tour of England's back gardens, the scruffy, the ordinary, and the fabulous. But I would not exchange our ever-changing view of their back gardens with their static view of our canal.
We really are living the dream, and I sometimes pity those who can not share in our un-reality."
Imagine, if you will, - if you live in a house with a small pond in your garden, that you instead live in a small house floating in your garden pond. We live in a house, floating in a garden pond.  -  but the pond is in Britain's back garden - a 2,500-ish mile-long pond in the back garden of England.
*If you don't have a garden pond, or if you have no imagination, then perhaps best to let your eyes slide down this paragraph and pretend I didn't write it.*
One of the advantages of being a smoker whose wife is a non-smoker, hence being barred from smoking in the home, is that you have to retreat outside to have a ciggie.
But we live on a narrowboat, furthermore a narrowboat without a home mooring, thus making us what is termed Continuous Cruisers. Most of the time, 'outside' is not like popping out into the back garden, especially on a dark, cold winters night, when 'outside' might mean standing on a very muddy towpath in the rain.
So the answer is to sit on the step just inside the open doors of the engine room, with the door to the inside of the boat firmly shut.  This means that periodically through the evening, I get to sit getting my nicotine & tar fix whilst gazing out into the night.
I discovered this illicit pleasure on the first night of living on our new home, the narrowboat Hekla, moored at Norbury in rural Staffordshire, where we had bought her in January that first year of becoming water gypsies.
The air was crisp, not a breath of wind stirred the surface of the canal. Frost was in the air, and the silhouette reflections of the trees contrasted with the warm light spilling from the Navigation Inn, and the sparse street lights and spotlights of the boatyard, all perfectly reflected in the glass-smooth surface of the cut. 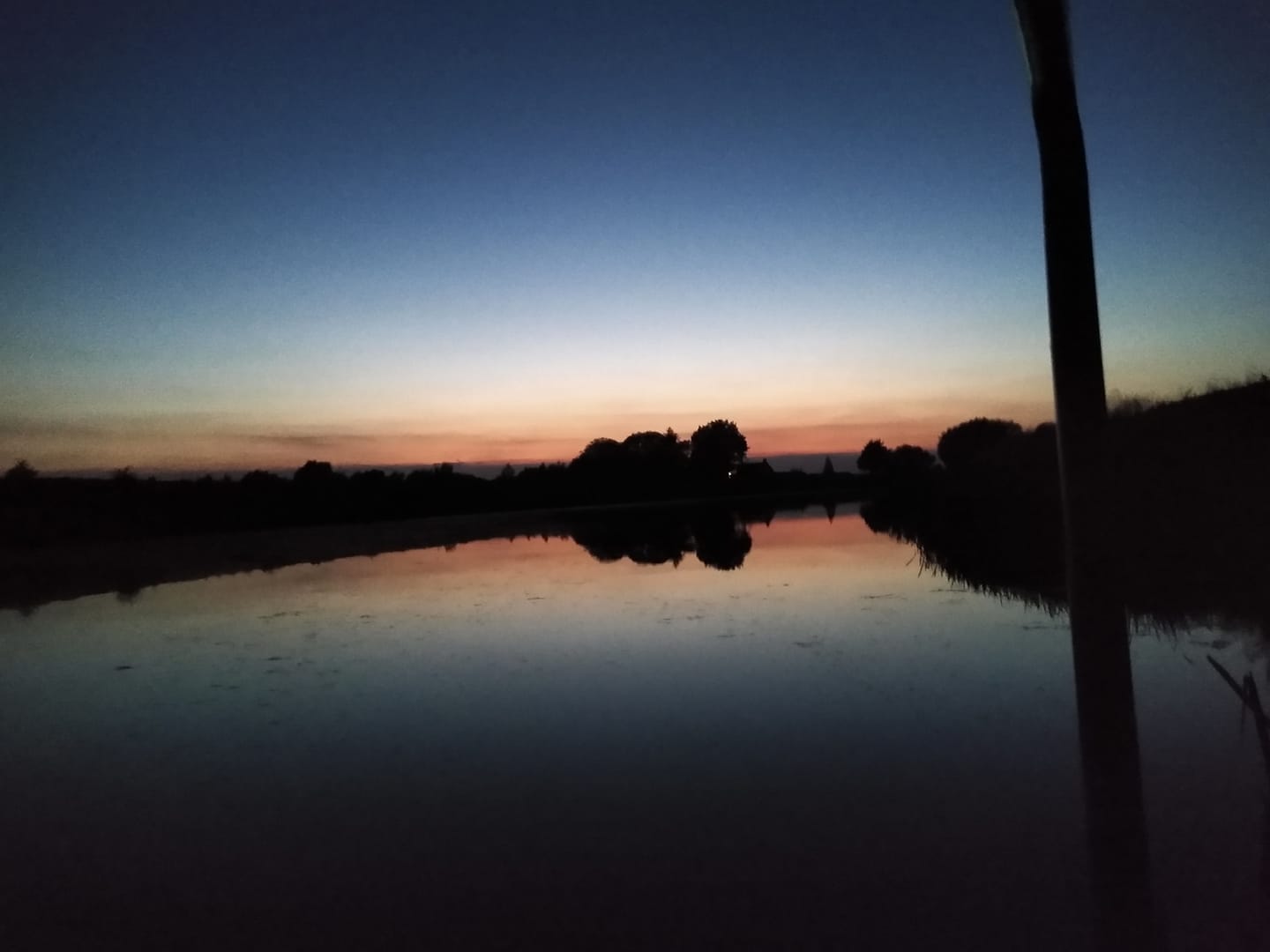 It didn't do much for any attempts at giving up smoking. I kept looking forward to the next ciggie so that I could sit on the back step inside the smoking room, and lose myself in the hypnotic beauty before me.
And I started taking photos and posting them on social media, with the title "Tonight's smoking room view."  And thus an internet meme was born. 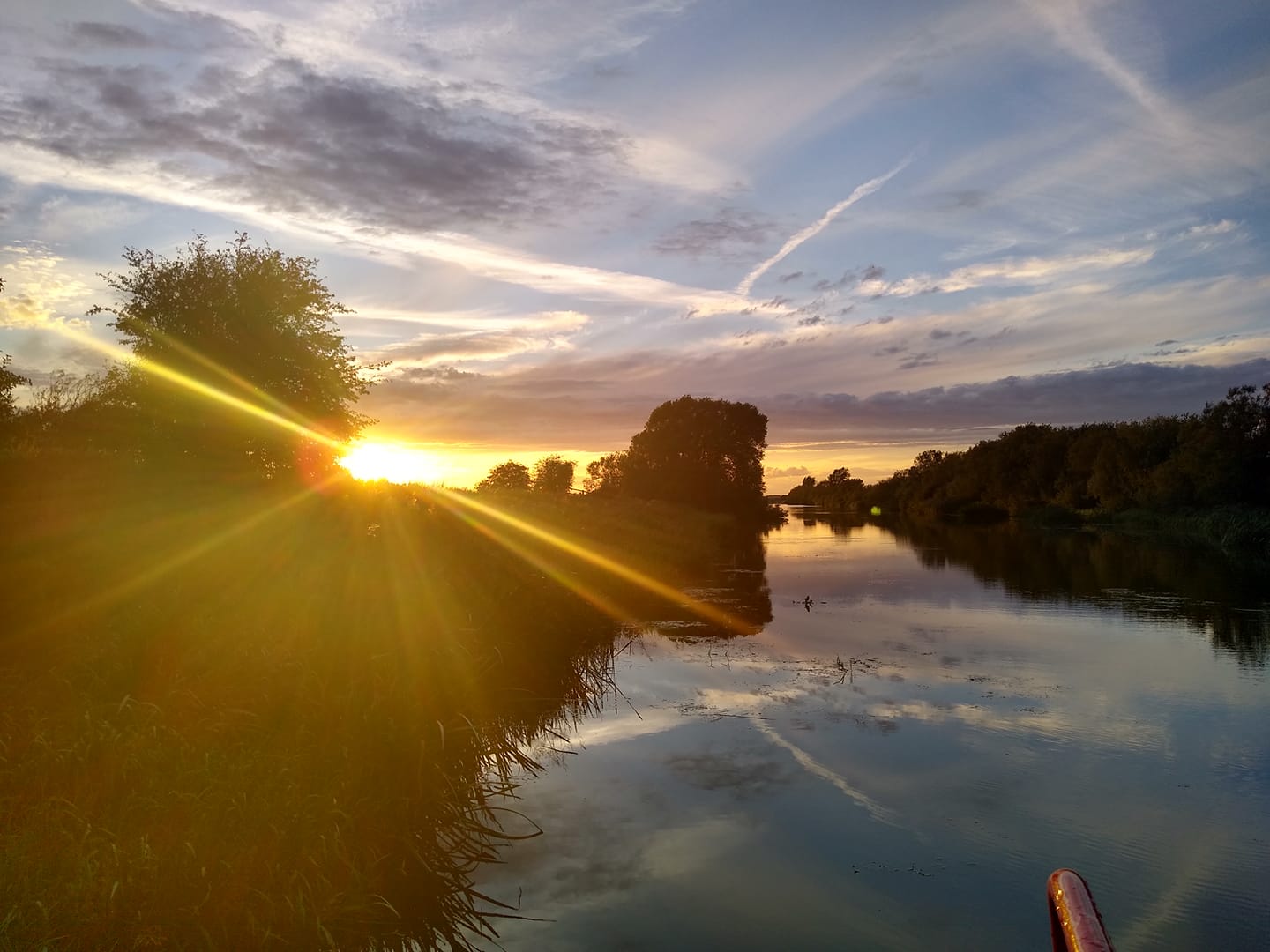 For more picturesque views and tales Rob and Lesley's canal adventures, make sure to keep an eye out for the next instalment of The Wrong Way Round. You can find their book here on Amazon Have yarns of your own to share? Send us your ideas and a few details about yourself and we'll get back to you as soon as we can! (function() { var qs,js,q,s,d=document, gi=d.getElementById, ce=d.createElement, gt=d.getElementsByTagName, id="typef_orm", b="https://embed.typeform.com/"; if(!gi.call(d,id)) { js=ce.call(d,"script"); js.id=id; js.src=b+"embed.js"; q=gt.call(d,"script")[0]; q.parentNode.insertBefore(js,q) } })()
powered by Typeform 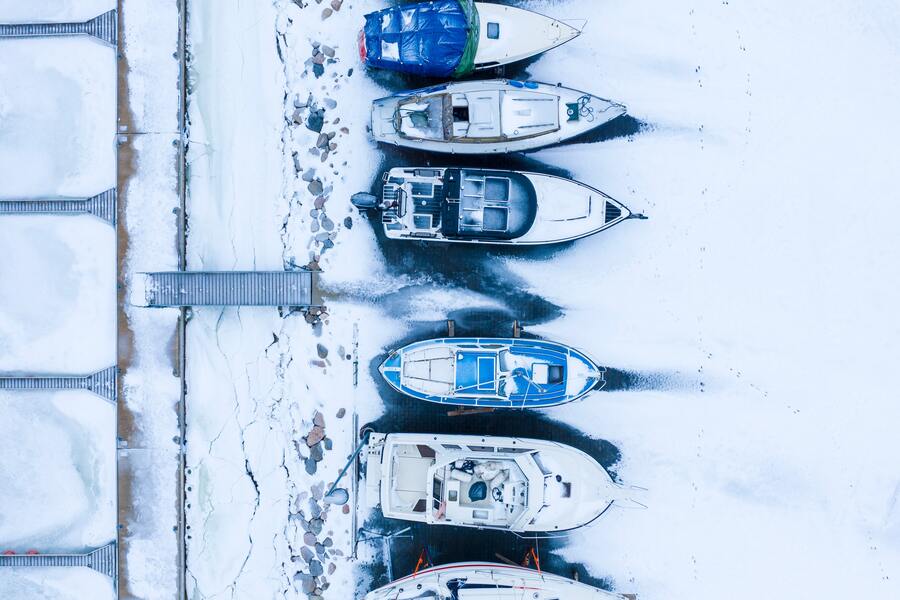 How To Winter Your Boat

With the colder weather, most boaters will be thinking of the best way to winterise their boats over the coming months. 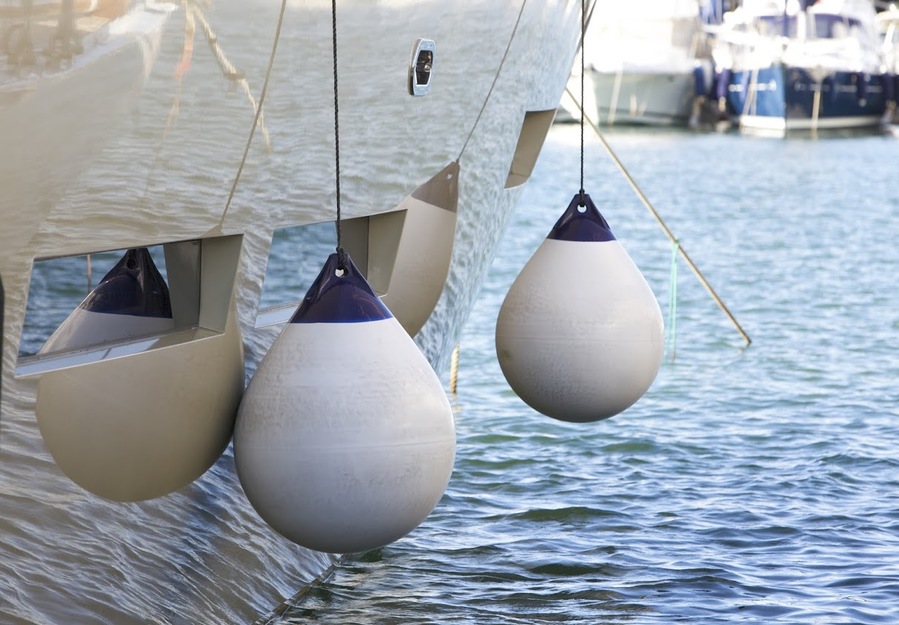 How to Maintain Your Boat

No matter what type of boat or waters you frequent, all boats need regular upkeep and maintenance to preserve their performance and condition. There are plenty of things you can do to maintain your boat, here are some of the most important tips every boat owner should upkeep in order to properly look after their pride and joy. 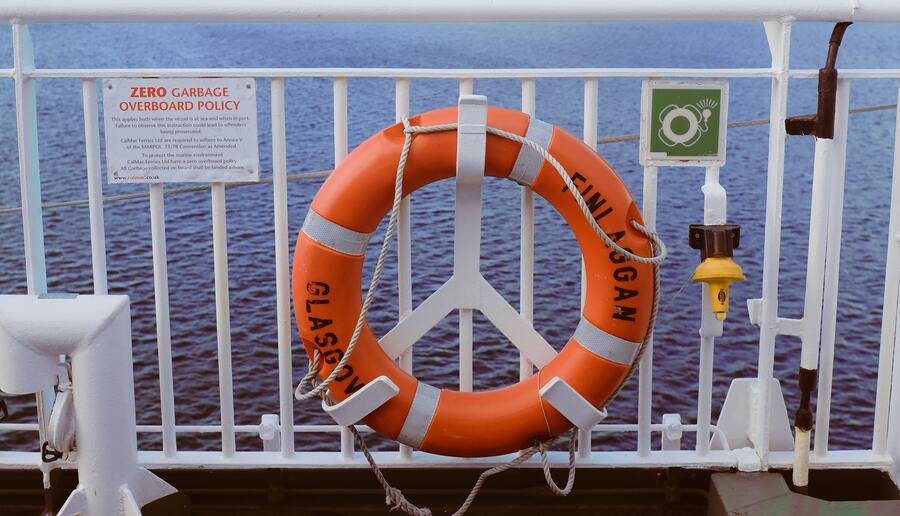 This guide will walk you through the necessary safety equipment for sea-faring pleasure vessels.